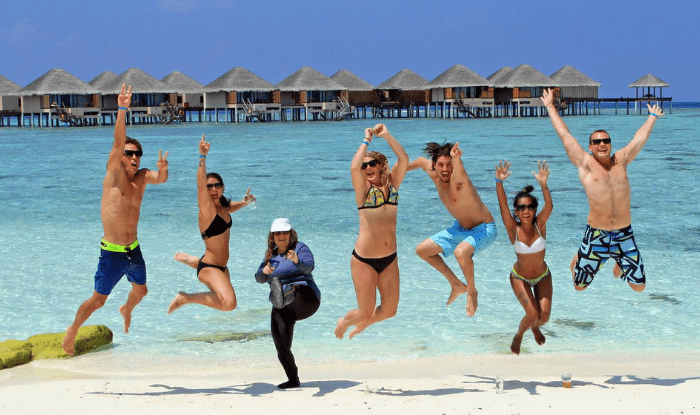 Explore these Top adventurous things in Maldives – With 1190 islands (only 200 of which are habitable), There’s plenty of space to explore. However, despite the multitude of islands, most visitors relax at the luxurious resort they prefer. While vacationers should certainly relax sometime, a few outings are also recommended added to the list.

The Capital city, Male (one among the tiniest cities in the world), is bustling with activity starting from the fishing docks and ending at The National Museum. If you’re a Scuba diver, don’t forget the thrilling Maldives Victory shipwreck and the shark-filled Fish Head area. Don’t forget those beaches. The smooth sands transform into vibrant reefs under brilliant blue waters. 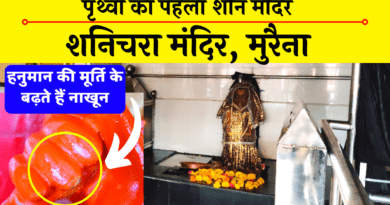 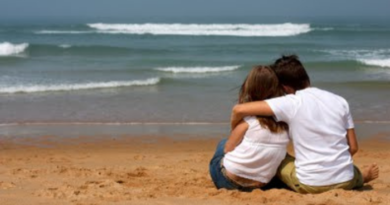 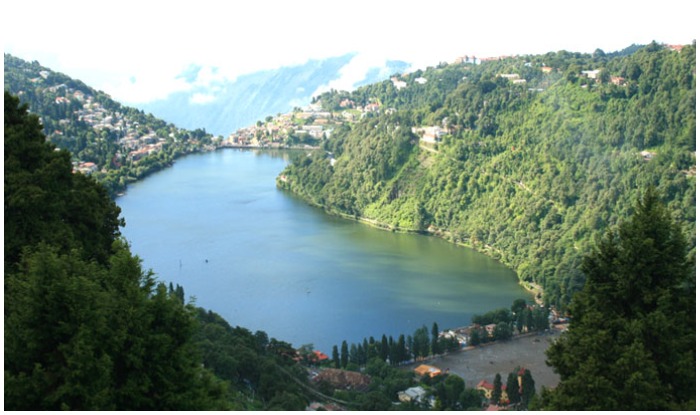